Coomera is located at the northern part of the Gold Coast and is fast becoming a major urban community. Once known only as home to Dreamworld, the suburb is becoming one of the most sought after in the region.

Coomera is central to both Brisbane and Gold Coast making it ideal for dual city employed families and couples.

Devout boaties and fisherman have easy deep water accessibility as the Coomera River flows out to the Broadwater and Moreton Bay. The lower reaches of the Coomera River are highly developed with the inclusion of a number of canal estates. Further upstream, the land has been cultivated for crop growing, pine tree farming, cattle grazing and dairy farming.

Coomera is well known as being home to themepark Dreamworld. This means the area is home to Dreamworld's majestic Bengal Tigers and also adrenalin inducing rides, like The Wipeout, The Tower of Terror, The Claw and the new waterpark White Water World.

Wet'n'Wild is also located in the area, with heaps of waterslides and water adventures, it's a great place for a hot summers day. Grab a tube and watch the latest movie releases at the themeparks Dive-In Movies. Movie World is also in the area and has rides for all ages as well as stage shows, truly making it Hollywood on the Gold Coast. 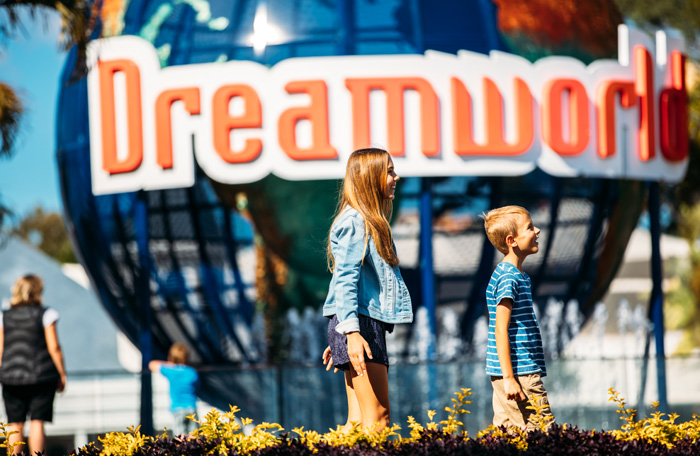 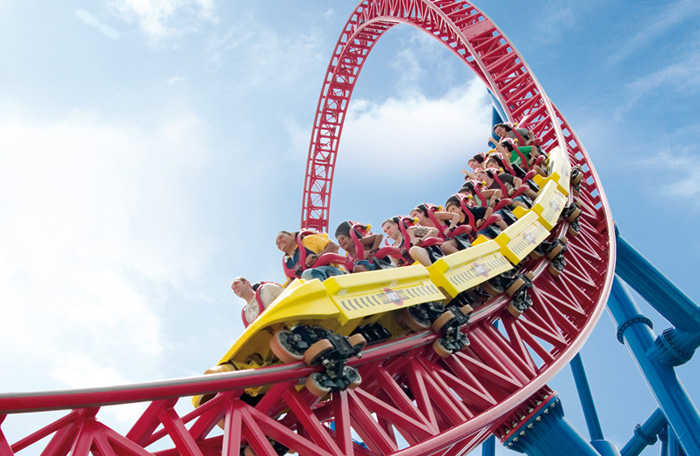 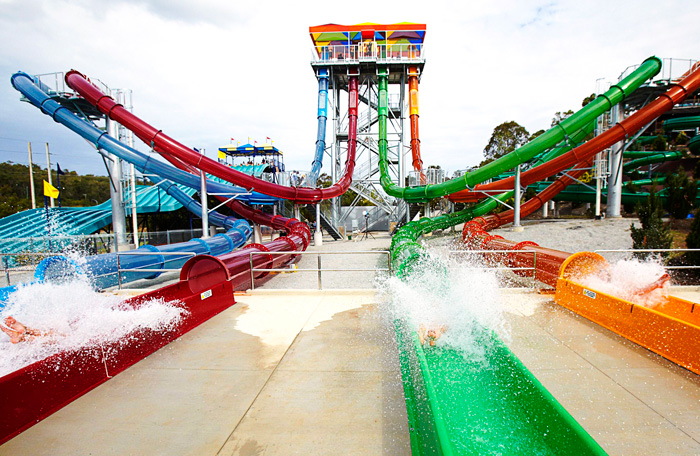 Boating enthusiasts can enjoy the boat ramps found on Coleman and Tallowood rodes as well as a fishing plathform located on the Coomera River. Typical catches include Flathead, Bream, School Jew, Mangrove Jack, Trevally, Mud Craps and the occaisonal shark.

Coomera's go-kart club is as popular as ever with local residents and visitors. Located on Old Coast Road there are events held monthly.

Free things to do