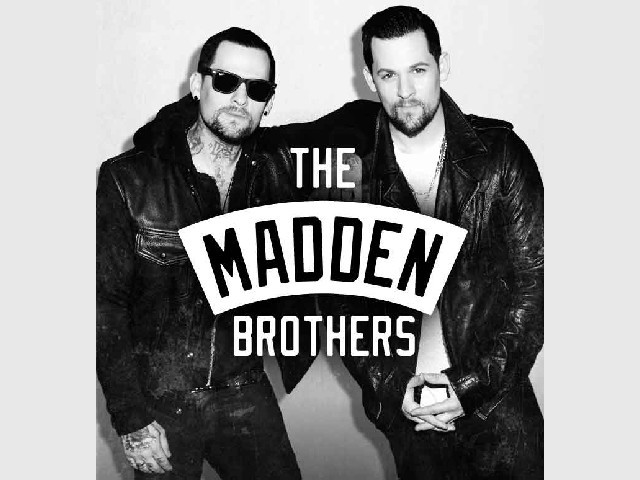 The Madden Brothers have taken Australia by storm with their platinum certified smash single 'We Are Done', from their debut album Greetings From California to be released on September 12. Joel and Benji Madden will bring the live experience of their album straight to Australian fans when The Madden Brothers tour nationally in October/November 2014.

Joel and Benji have procured a massive Australian fan base through Good Charlotte, and now the brothers have now become honorary Aussies through Joel's role as coach on both seasons of 'The Voice' and together as co-coaches on Australia's debut season of 'The Voice Kids'.

"The idea was to not hide behind a band name or a genre, but rather to write some songs, and find someone to record them and help us deliver the truest picture of who we are musically," Benji says. Greetings From California, showcases the Maddens' killer knack for melody, radiant sibling harmonies, and heartfelt story-telling.