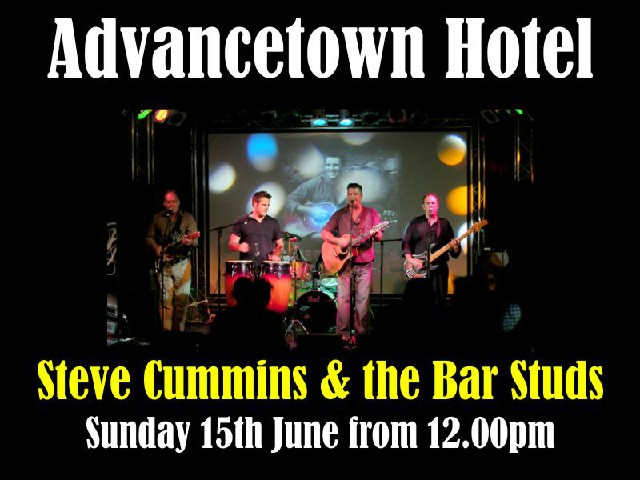 Steve Cummins as a singer, showman and song writer has more than just credibility to his name. He wrote and performed the theme song for the Brisbane Warana Festival; he was the pre match entertainment for the world rugby super 12’s semi final at Carisbrook Stadium N.Z with his “Neil Diamond Super Hits Show”, he has headlined some of Australasia’s biggest outdoor festival’s including “Star’s under the Star’s” Festival in N.Z and the Gladstone Harbor Festival on many occasions and has head lined at the Melbourne Zoo twilight concerts for the last six years. He is also the lead vocalist for the high profile cover bands “High Class Company” & “The Bar Studs” who have performed the last ten New Years Eve’s at the Twin Towns Services Club.

“ I love to sing and perform, that’s what I do, I also like to keep it real” he says, no matter if I am performing in a stadium with all the bells and whistles or a small room with no stage, it is the audience that will judge on how good a performer I am.